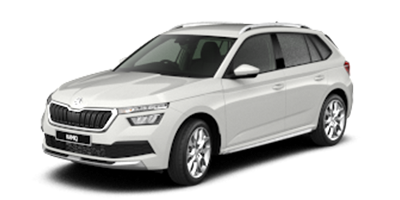 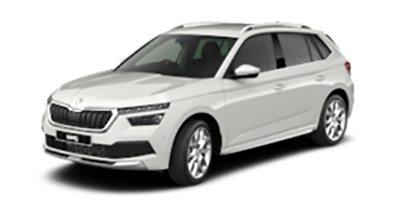 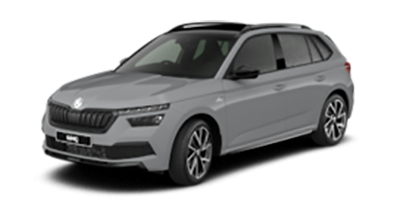 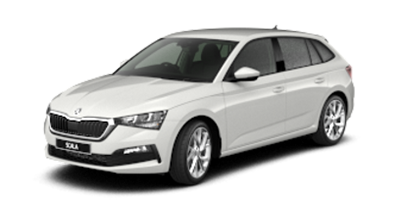 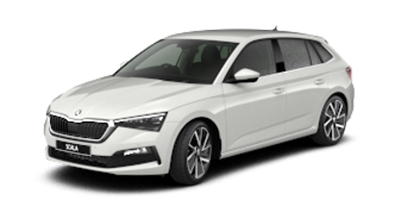 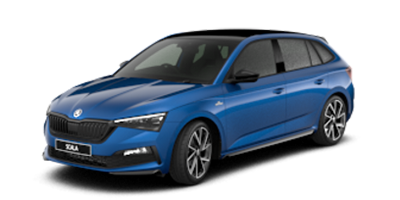 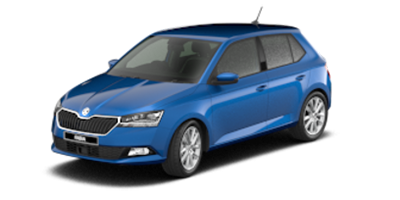 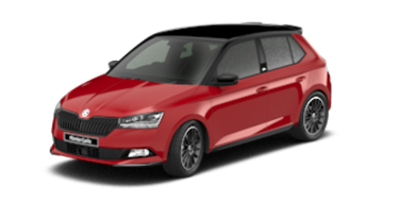 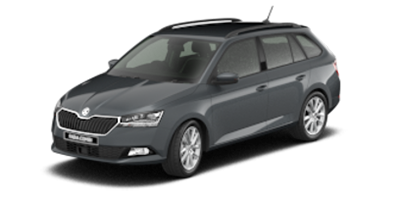 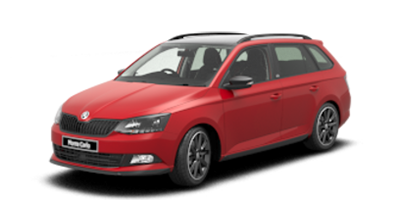 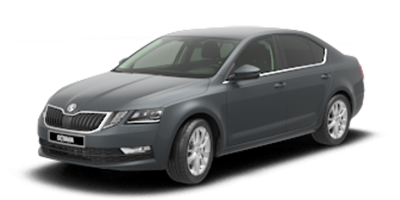 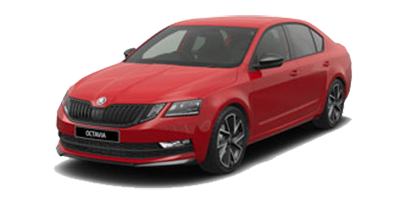 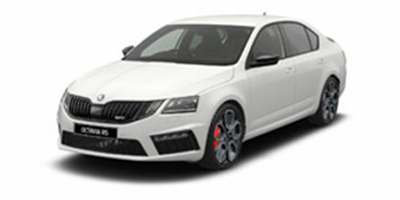 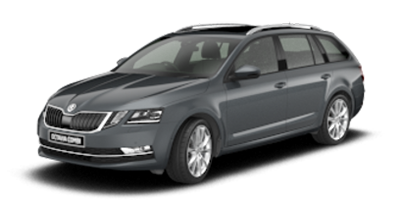 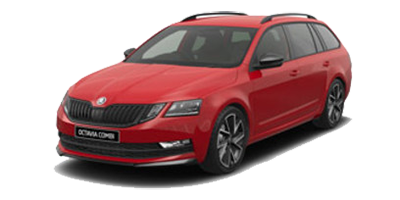 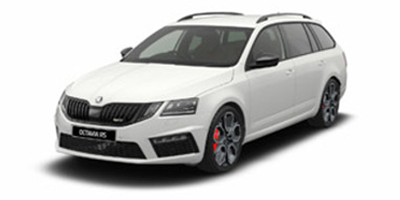 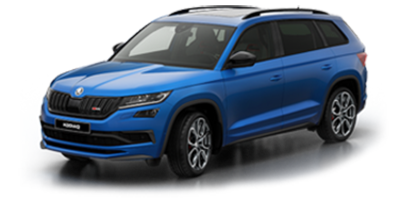 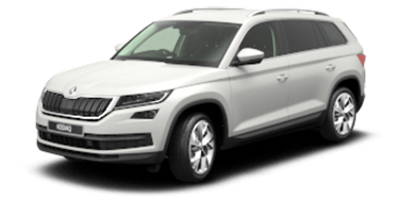 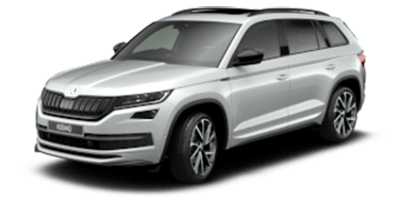 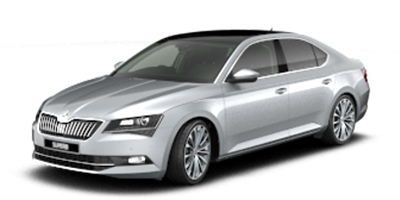 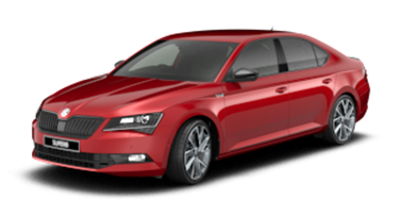 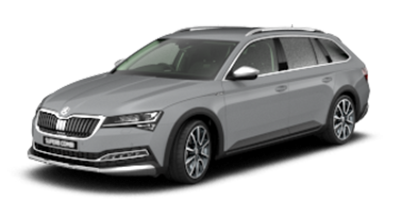 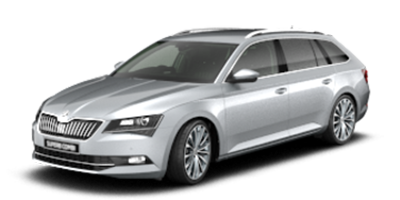 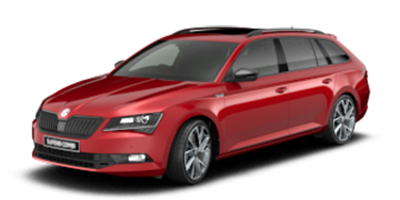 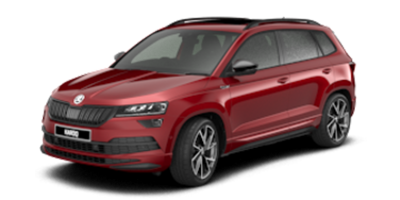 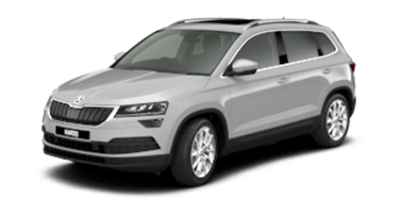 Laurin and Klement, the two Czech designers who began the Škoda journey way back in 1895, would be very proud of Škoda today. As one of the fastest growing car companies in Europe, Škoda has built a reputation for quality design, reliability and safety.

People are at the heart of everything Škoda does, and for the past 13 years, Škoda has made the top 5 every year in the JD Power Customer Satisfaction survey. Last year, it reached second place, second only to Lexus. Explaining why 98% of our UK customers are more than happy to recommend Škoda to a friend, and why the UK is calling Škoda their Manufacturer of Happy Drivers.

Continuing in the vein of supplying support vehicles to the Tour de France, we are now delighted to be the premier partner of Tour Down Under - Australia's leading international cycling event.

Tour Down Under is a six-day cycling event in and around Adelaide and attracts pro-cyclists the world over. This year, Tour Down Under opened the European cycling season and made its debut on the UCI ProTour, becoming the first race outside Europe included in the competition race portfolio.

Since 1983 Noosa has played host to Australia’s highest profile and largest triathlon event. It is, in fact, the world’s third largest Olympic distance triathlon and, these days, attracts more than 7,500 competitors plus tens of thousands more spectators to Noosa for this spectacular sporting festival.

Around the Bay in a Day

Victoria’s biggest single day bike riding event is an annual challenge that takes competitors around Port Phillip Bay over courses of 50km, 80km,100km, 210km and 250km. Held annually in October, Škoda is proud to be the official vehicle sponsor of this cornerstone of the popular Melbourne Cycling Festival.